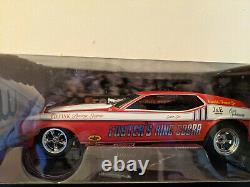 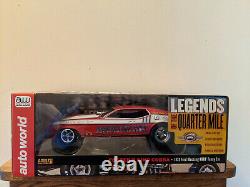 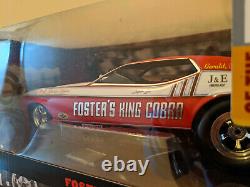 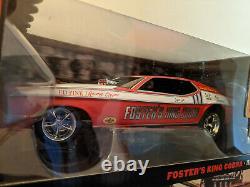 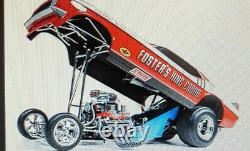 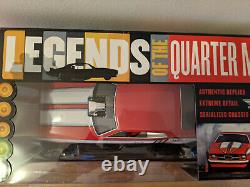 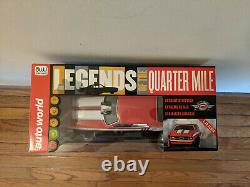 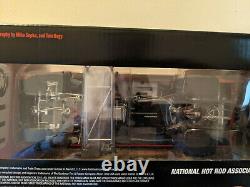 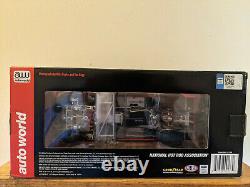 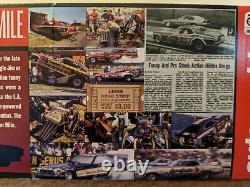 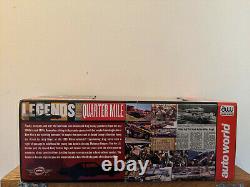 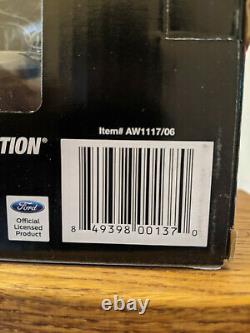 (NIB) Die-cast 1:18 Auto World "Legends of the Quarter Mile" Series 1972 Ford Mustang NHRA. The Funny Car class got its first taste of full integration into the NHRA season in 1970, NHRAs vaunted Super Season. NHRA had nearly doubled its schedule, going from four races to seven adding the Gatornationals in Gainesville, the Summernationals in York, Pa. Super Sid was Sydney Foster Dragster who raced in the late 60's and 70's when the popularity of Dragster Funny Cars made the scene at your local Drag Strip!

This "Funny Car" was one of Sydney Fosters Drag cars from the early 70's. The popularity of the Ford Mustang which to this day continues! But back in the day several Mustangs were modified as Dragsters! Because of their light weight and agility and speed of course! Use Coupon Code in check-out: JTHOMASTAKE10.

Check out our other New or Preowned Die-cast 1:18, 1:24, Models, First Gear Products, Hess, Texaco, Exxon, and Sunoco Trucks on Sale at J. Thank You for Supporting a Veteran owned Small Business! The item "(NIB) AW Die-cast 118 Legends of the Quarter Mile 1972 Ford Mustang NHRA" is in sale since Sunday, April 25, 2021. This item is in the category "Toys & Hobbies\Diecast & Toy Vehicles\Cars, Trucks & Vans\Contemporary Manufacture".

The seller is "josephthomas59" and is located in Southbury, Connecticut. This item can be shipped worldwide.

Purchase another Die-cast 1:18 Model get an additional 10% OFF! Use Coupon Code: JTHOMASTAKE10 in check-out.